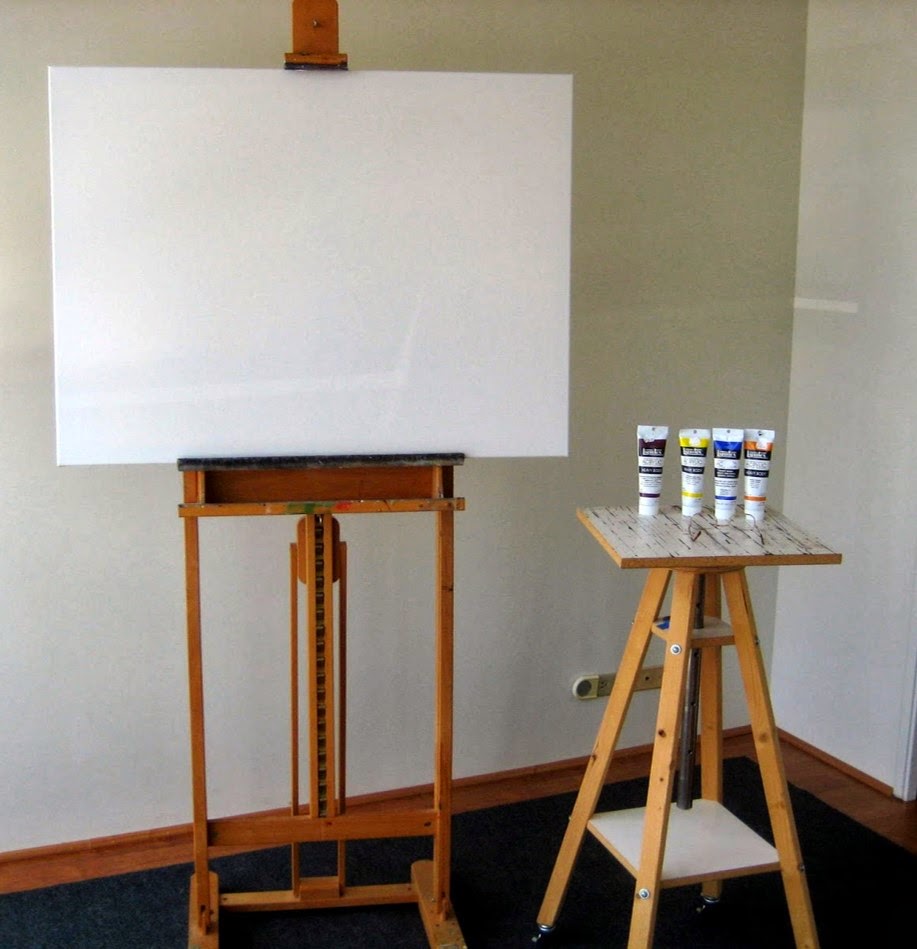 The future could be a white canvas on an easel standing alone in a room, the smell of oil-based paint wafting through the air, awaiting the artist who will dab her brush into a multicolor palette and create a brave new world with thoughtful, magical brushstrokes.  Perhaps the future is a black screen or tabula rasa, a barren field ready to be nurtured into a thriving garden by visionaries, idealists, and others who think big and bold.  For me, the future, or to be more exact, our conceptualization of the future, of its possibilities, should not be any of these things.
Whether we’re talking about human nature or the future, I have reservations about the tabula rasa concept.  Edwin Black, author of War on the Weak, which recounts the eugenic movement in Europe and the U.S., wrote: “Mankind’s search for perfection has always turned dark.”  His cautionary words ring true and remind us of the pitfalls of futurist ambitions.  I just finished teaching a couple of modules on the Holocaust and Cambodia under the Khmer Rouge respectively.  If you’re looking for bold visions of the future, look no further!  Hitler had in his mind’s eye an Aryan utopia that would spread across Europe and Russia, while Pol Pot and his comrades sought to reverse the clock to Year Zero and usher in a new blissful era of agrarian communism.  Millions of murders later, the imagined future became a reified apocalypse.  No, let’s not imagine the future to be an amorphous and vacuous blob awaiting our high ideals to give it shape, our pure intentions to spread the gospel, or our social engineering skills to draw up the blueprints. 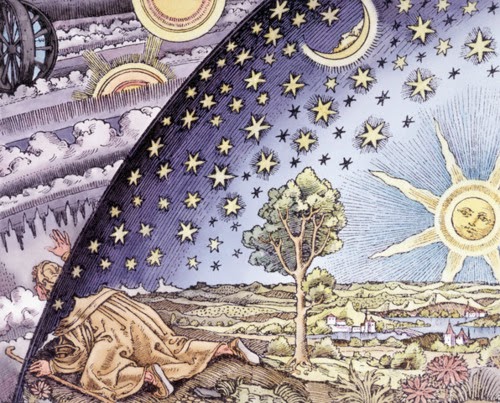 I can hear the objections already: Your head’s rooted in the systems of the past and you simply can’t think outside the box.  As it turns out, I believe in a better future; it’s just that I’m not quite the wide-eyed optimist like my sanguine friends.  One of my favorite contemporary thinkers, Steven Pinker, makes the case that humans have become less violent over the millennia.  His book Better Angels of Our Nature draws upon a vast array of statistics, the historical record, and explanatory models.   I believe we can transform our social consciousness and find a better way to live as a world community.  I’m convinced that we can make our society more egalitarian and just.  We can move on from the sins of the past and forge a new order.  It won’t come easy.  It never has.  And it won’t come about by either neglecting the past or our nature.
I do like the image of an artist refashioning the future, as I fancy myself an artist at times, especially when I'm enjoying an alcoholic beverage or I’m sitting behind a piano keyboard.  In my vision, though, the canvas is not pristine.  It’s not a blank slate.  It contains oil stains and other imperfections.  With brush in hand, I’m poised before a canvas that has markings, vestiges of the past like a palimpsest.  The challenge and perhaps fun of creating a better future is to work with or around what we’re given.  Make no mistake.  We need people who are able to peer beneath the thin veneer of the status quo, of tradition, of business as usual, and see new horizons that have yet to be.  But the past and future must always coexist as a continuum in the futurist’s mind—a perfect blend of ideation and context.
Posted by Der Viator at 6:27 PM